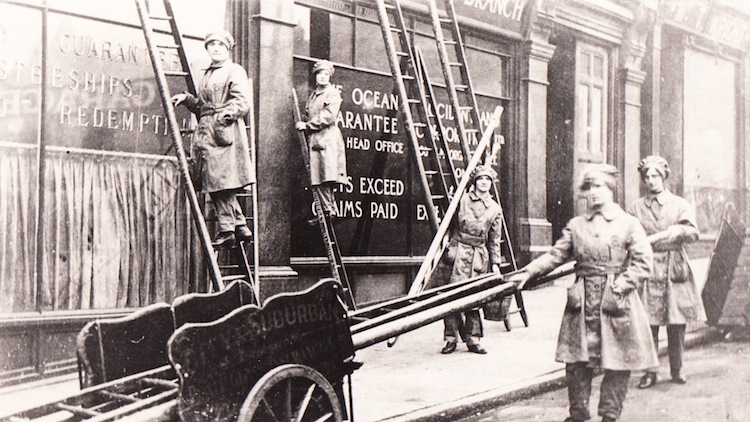 The Wor Women on the Home From exhibition continues its tour of North East libraries until December.

The project explored the role of North East women during the First World War and the impact the War had on their lives and the lives of their families. Personal anecdotes and reflections inspired by research have been collected and recorded in the form of digital stories, which will be archived as a permanent record of the project. Family stories have been discovered of women painting signal boxes, working in family shops, fundraising in communities and many more!

Houghton Library - 74 Newbottle Street, Houghton-le-Spring, DH4 4AF from  the 14th of November until the 2nd of December.

Wor Women on the Home Front was a partnership project with Tyneside Women's Health and Curiosity Creative.

The project was funded through the Heritage Lottery Fund's First World War: Then and Now fund. 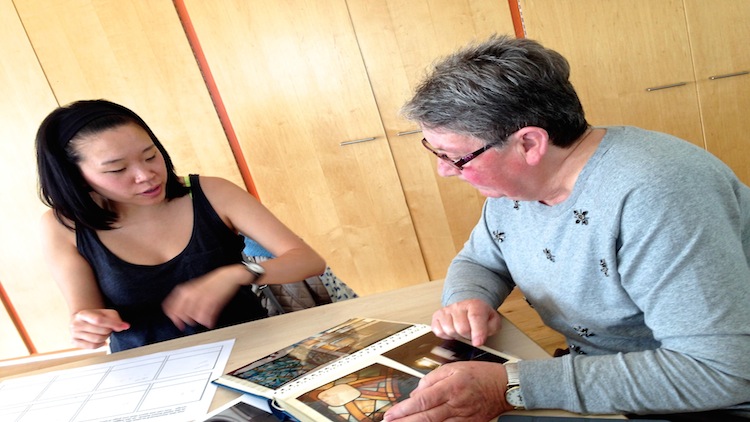 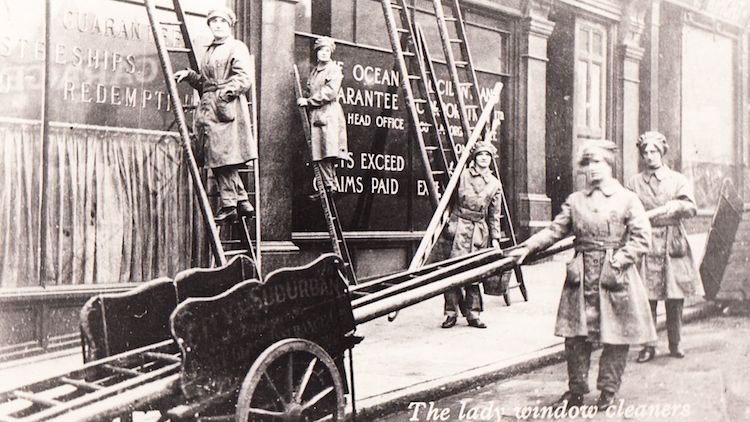 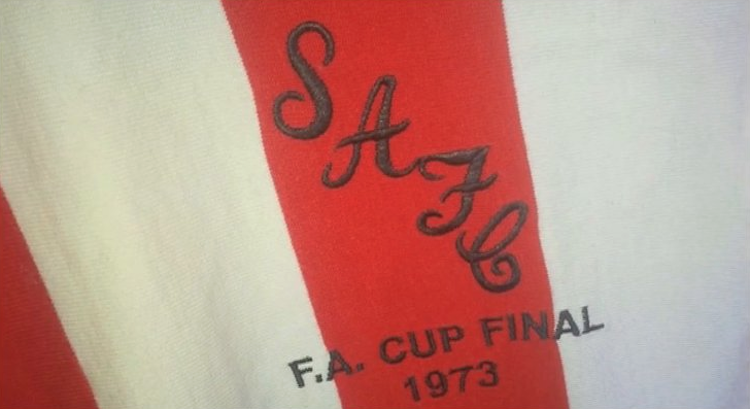