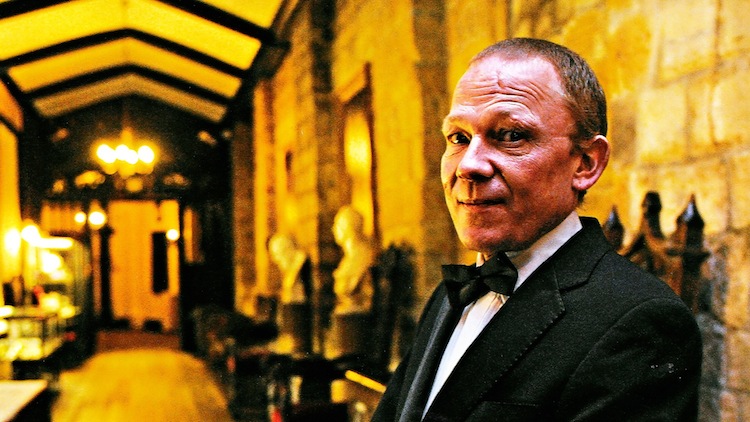 Adults who live in the West End of Newcastle worked with Curiosity Creative to make individual digital stories about alcohol and drinking issues. This was part of a wider project run by Newcastle City Council in response to residents’ concerns about drinking and antisocial behaviour in the area.

A group of residents worked together with Curiosity Creative and recorded individual stories based on their own concerns and experiences, both direct and indirect, relating to drinking.

This was the first time the group had worked together on a project like this and we used various workshop techniques to allow everyone to get to know each other and feel comfortable sharing their stories.

The finished stories will be used to help prompt discussions between the different generations which live in the area.

The project was funded via Newcastle City Council’s Arts Development and Communities Teams through support from Baroness Newlove and the Neighbourhood Alcohol Project.

"I worked with Alex as part of a successful neighbourhood alcohol project in the autumn / winter of 2012/13 in Elswick. Alex was outstanding from the outset and immediately gained the enthusiasm, imagination and crucially the trust of the community.

Alex established a work programme that was both well structured and flexible so that the project was completed on schedule but at a pace that was comfortable for the participants. The topic which was being explored by the project was quite difficult but Alex succeeded in creating a safe place where participants felt happy contributing even though they had never worked together or in some cases met prior to coming together to complete the digital story project.

Through the project Alex supported the project team to develop their skills and their confidence and produce a piece of work that was truly their own and one which they were very proud of. I know from the feedback I have received from the group that they enjoyed both the process and the end result."

To cut a long story short 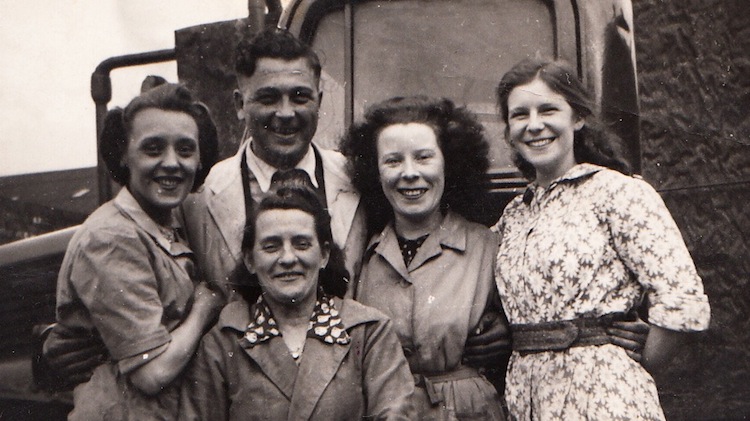 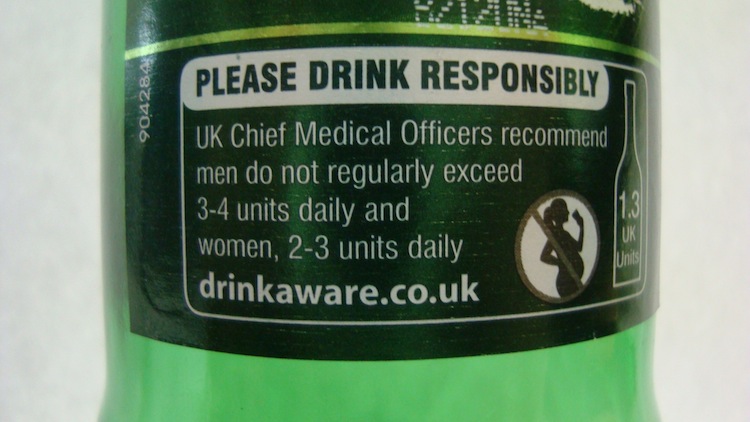 Alcohol in my life, so far… 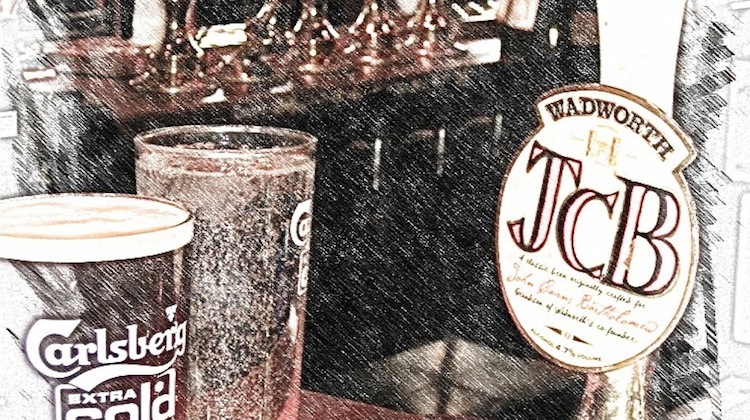 In my mind, I’m walking by canals 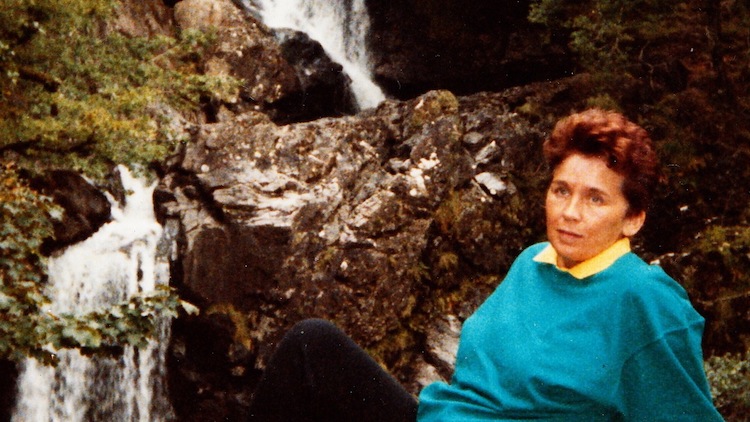 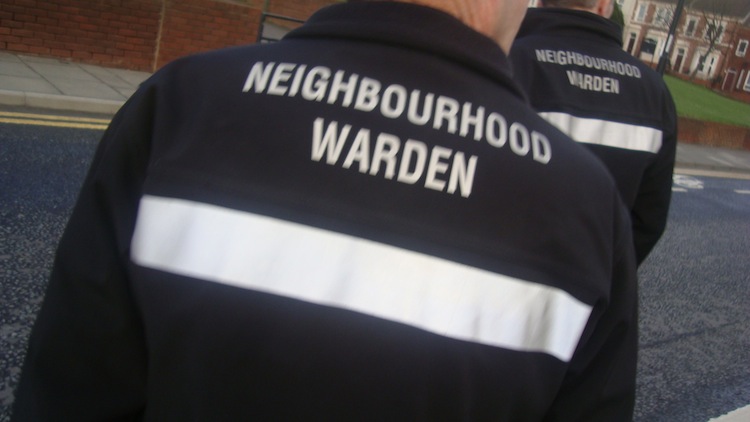 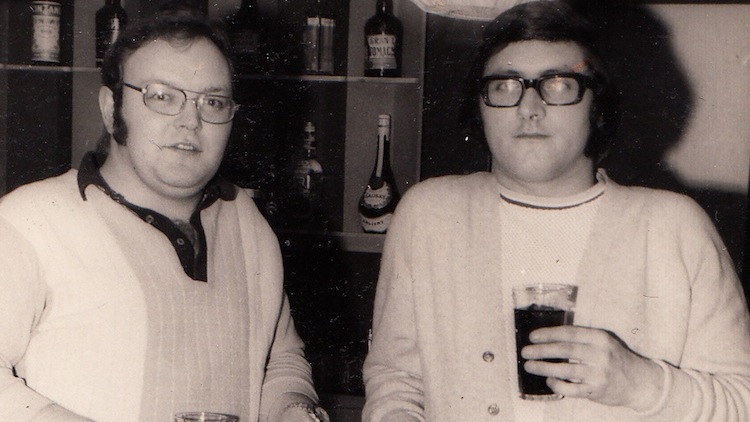 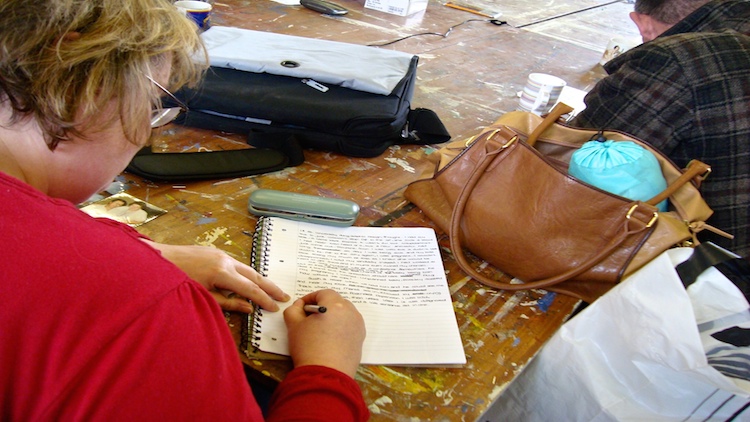 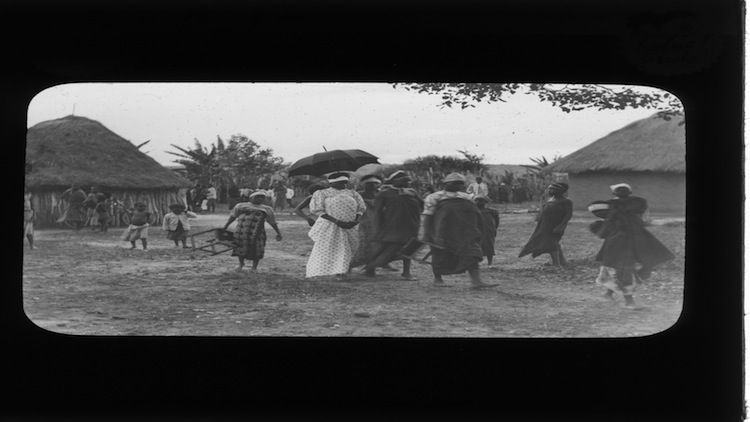 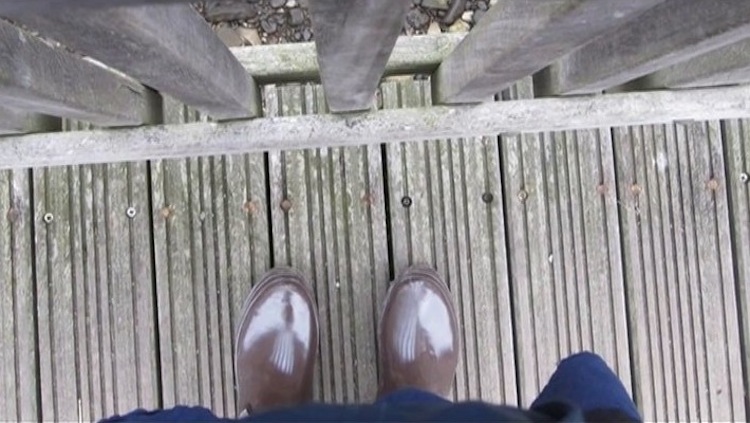