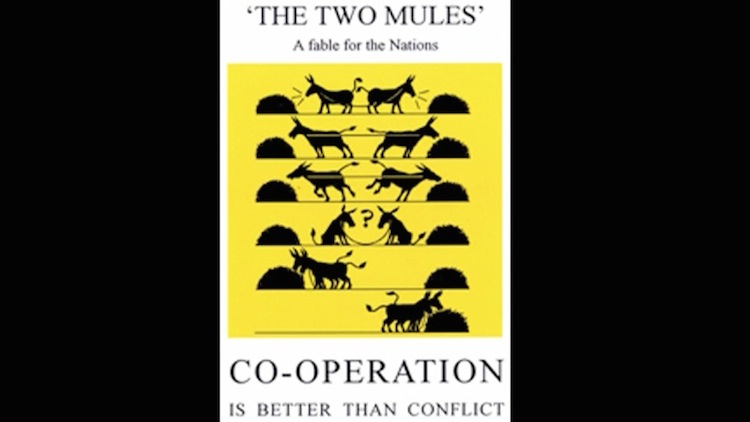 In his story Rob tells us how his involvement with the Skill Mill rekindled his belief in the ability of a social enterprise to work for the benefit of its community.

In 1985 I came across a leaflet for an organisation called the Northern Region Co-operative Development Association, and this introduced me to co-operatives. Within a year I had left my job as an English teacher and set up a Workers’ Co-operative teaching English as a Foreign Language to young people from Italy and Spain. This was very exciting on two counts. It was exciting to be part of a small team which felt it was in control of its own destiny, and it was exciting to bring European young people to the north east and watch them fall in love with it.

We were all inspired by co-operative principles which include democratic control and labour hiring capital, which is all another way of saying that the people actually doing the work should be in control. We were very enthusiastic but a bit naive and the co-op didn’t survive but the people did and we took our experience and moved on. I've been involved with co-ops and their offspring, social enterprise ever since, mainly providing support and training. There are hundreds and hundreds of great social enterprises in the UK but I spent a lot of time delivering workshops and training sessions where we end up debating the definition and it can be frustrating and a bit navel gazing.

So what has all this got to do with the Skill Mill? Well I’d reached a point thirty years after I’d come across the leaflet, where I was feeling a little bit long in the tooth which I'm sure says as much about me as anybody else, but then I met Davie and shortly after Charlotte and then Robert and Reece and Stephen and Bailey and Sean and the rest of the team and I felt as inspired as I’d been all those years ago. The best social enterprises should be able to change people’s lives and the communities they live in and I believe that the Skill Mill is doing that and that its future lies in the young people being at the heart of it.

Description:
A range of stories told by the young people, staff and partners involved with the Skill Mill.