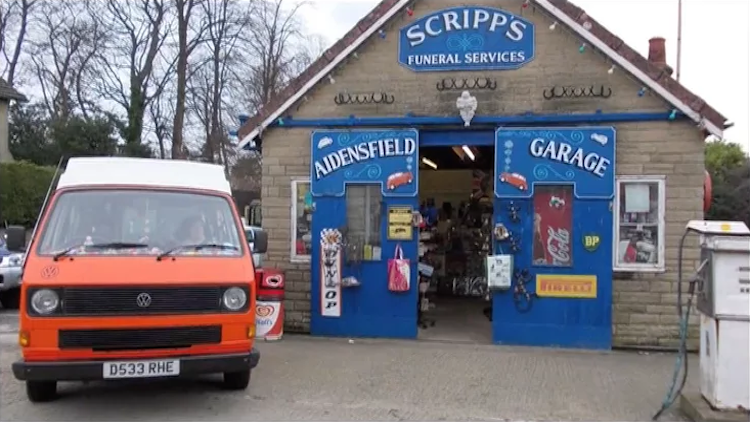 Dave's story is about the reality of owning a VW Camper after never thought of having one.

If someone had said to me back in 1983 when I passed my driving test that I would own a VW camper I definitely would have laughed. But in 2010 after a year trawling the Internet I bought my T25. Having been owned by the same family from new it was a steal at £2100. Although work was needed however, it was in a fairly usable condition.

Having used Reggie (that’s his adopted name by the way), for a year, it was time to get the grinder out.

So, two rear quarter panels, rot cut away from side window, piece manufactured to fit, front panel and various rot rubbed away, off it went to paint. Originally white, do I keep the same colour or change? Last minute at the paint shop I blurted out “ORANGE AND WHITE”! There was no going back now.

Three weeks later and with only six days to go to my first VW gathering… panic now set in to replace the interior, windows, in fact rebuild the van in time!

The night before the gathering the last thing to do was fit curtains. Ha Ha! Made it!!

Since then we have visited various locations around the country and suffered the usual breakdowns that come with VWs.

Would I sell my van?...Not in a million years!