The roles that women in the North East played during World War I are being revealed as part of the Wor Women project [link to www.worwomen.org.uk].

Curiosity Creative is collecting stories from people in the North East which focus on North East women’s experiences of the war and the roles they played, whether it was taking on roles previously been filled by men, contributing to the war effort, and adapting to life during war time.

We’ll be recording the stories, along with photographs and memorabilia, to form a permanent record of memories which might otherwise be lost.

The project is run by Tyneside Women’s Health and will culminate in an exhibition to coincide with International Women’s Day 2015. 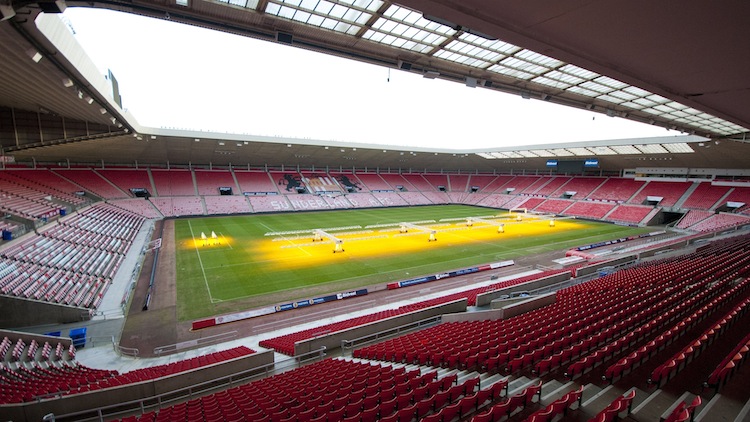